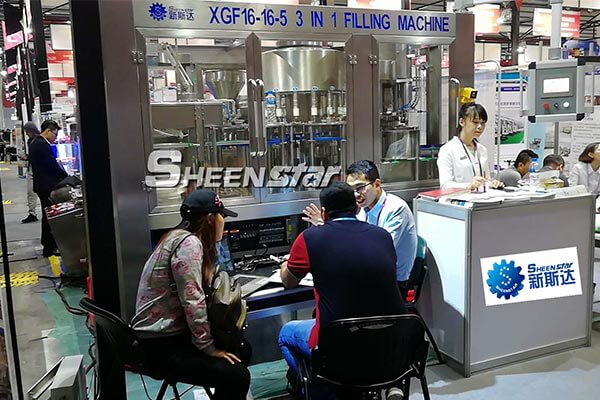 The Canton Fair is the most comprehensive international trade event in China with the longest history, the highest level, the largest scale, the most complete variety of products, the largest number of buyers, the widest distribution country, and the best deal. 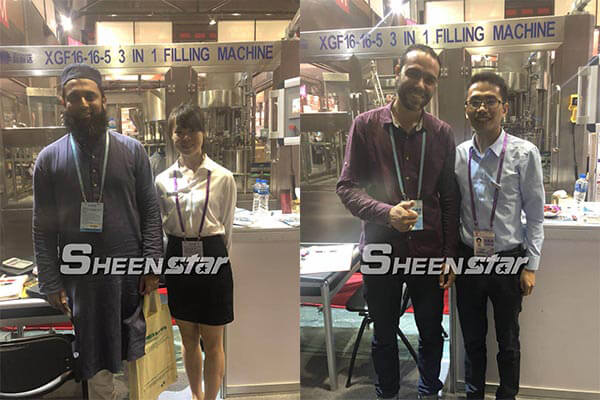 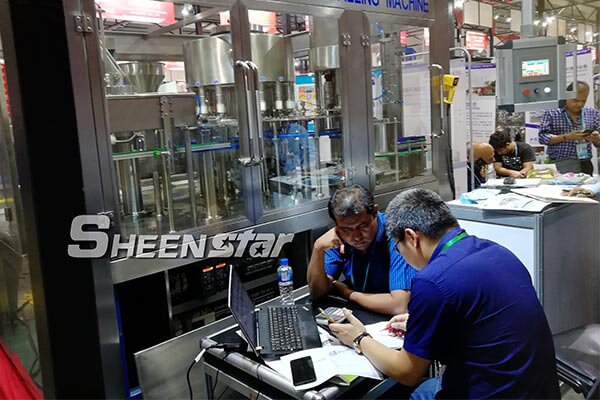 sheenstar participated in the 124th Canton Fair. The exhibitors were attracted by the filling machinery brought by sheenstar to the site. They were quite satisfied with the appearance, operation and quality of the machine. They directly visited Zhangjiagang in Guangzhou and visited the factory and placed orders.

Fill in your details and we’ll get back to you in no time.